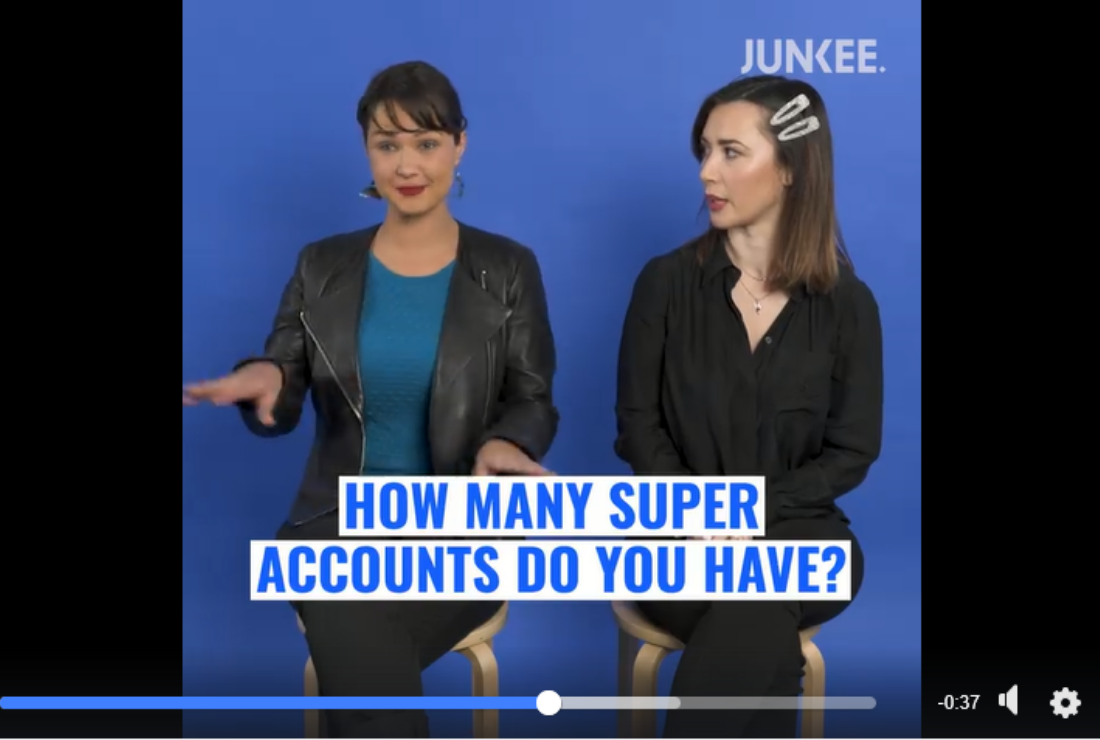 CHALLENGE: Sefiani was briefed by Rest Super to raise awareness of the Protecting Your Super Bill and its implications for Australians, and in particular, Rest members. We were tasked with creating a campaign that educated people on the changes in a relatable way and to encourage at least 50,000 members to activate their Rest superannuation account, ideally consolidating before the deadline.

STRATEGY: To make the proposed changes easier to digest for consumers, research was commissioned to quantify the avoidable and unnecessary costs Australians are unknowingly “throwing down the drain,” including forgotten apps and subscriptions, unused gym memberships and excess fees and insurance on multiple super accounts. The research was supported by a Rest spokesperson and a case study who had 18 subscriptions and more than 3 super accounts (that she knew of!).

A paid partnership with Junkee and the creation of content for Rest’s member/employer outreach, website and social channels was used to reach a young audience and Rest’s core member demographic.

IMPACT: The campaign achieved strong earned and paid media traction, reaching 13.2 million Australians and Rest’s direct-to-member and employer communications achieved higher than average engagement. This resulted in almost 75,000 members activating their Rest accounts, ensuring they would not be transferred to the ATO, including 13,000 members who reactivated by making contributions to their accounts, considerably exceeding Rest’s target.