Raising awareness of the 'hidden killer' for Australian women 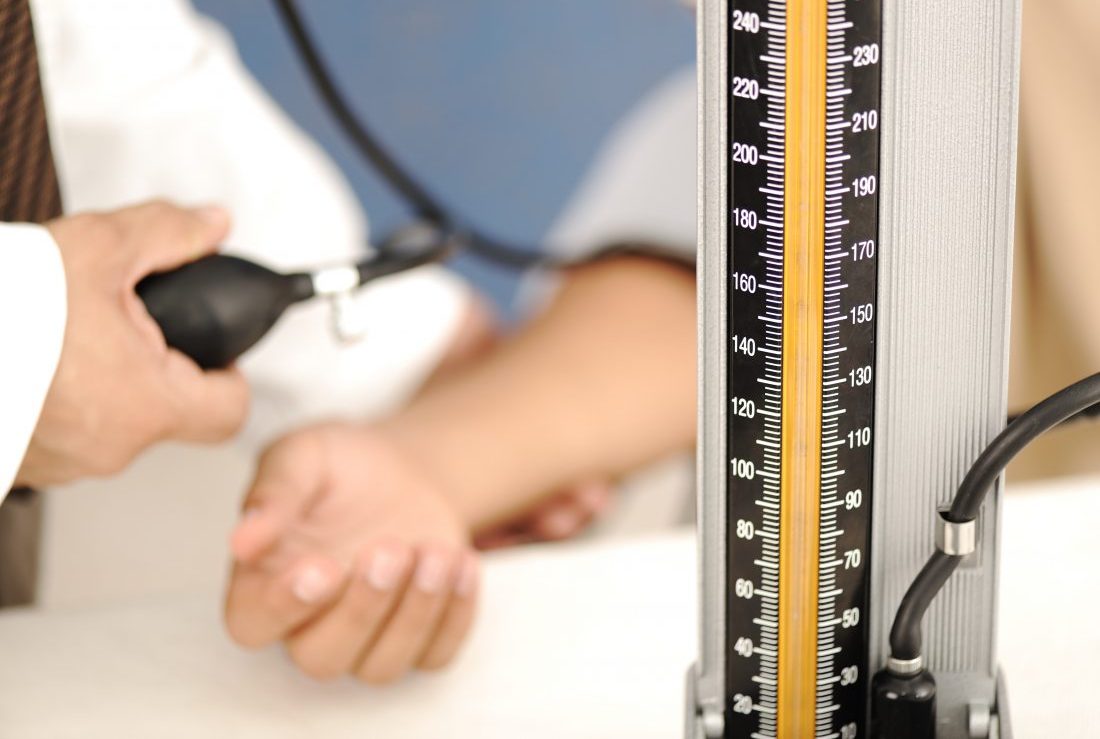 CHALLENGE:  The Mary MacKillop Institute for Health Research (MMIHR) at Australian Catholic University (ACU) enlisted the help of Sefiani to launch research about the “hidden killer” contributing to more than 31,000 deaths of Australian women each year: heart disease.

The Hidden Hearts: Cardiovascular Risk and Disease in Australian Women found that heart disease and its associated diseases contribute to more deaths of Australian women than the most common forms of cancer. Alarmingly, more than 3,000 women who die of heart disease each year suffer a fatal cardiac event before reaching the hospital.

STRATEGY: By achieving wide reach of the research, we would help change the common misconception that heart disease is a men’s health issue.

The hash tag #womenshearts was also used, encouraging the conversation through social media.

IMPACT: The research launch resulted in media coverage all over Australia and the world. Sefiani secured interviews with AAP, Sydney Morning Herald and the ABC and the subsequent coverage was syndicated. In addition, Sefiani secured media coverage in a range of media consumed by 30-35 year old women, such as Australian Women’s Weekly and MamaMia.

The range of interesting findings covered in the report also meant that different angles of cardiovascular disease and its management gained exposure, highlighting the importance of this increasingly dangerous health issue for Australian women.