Edward specialises in B2B technology and corporate campaigning, and has worked at some of London’s biggest and foremost communications agencies before moving to Sydney. He has managed high-profile campaigns and programs for brands including Mozilla Firefox, Sony, Google, ARM and Slack – to name but a few.

Edward has an International Relations degree from Loughborough University. 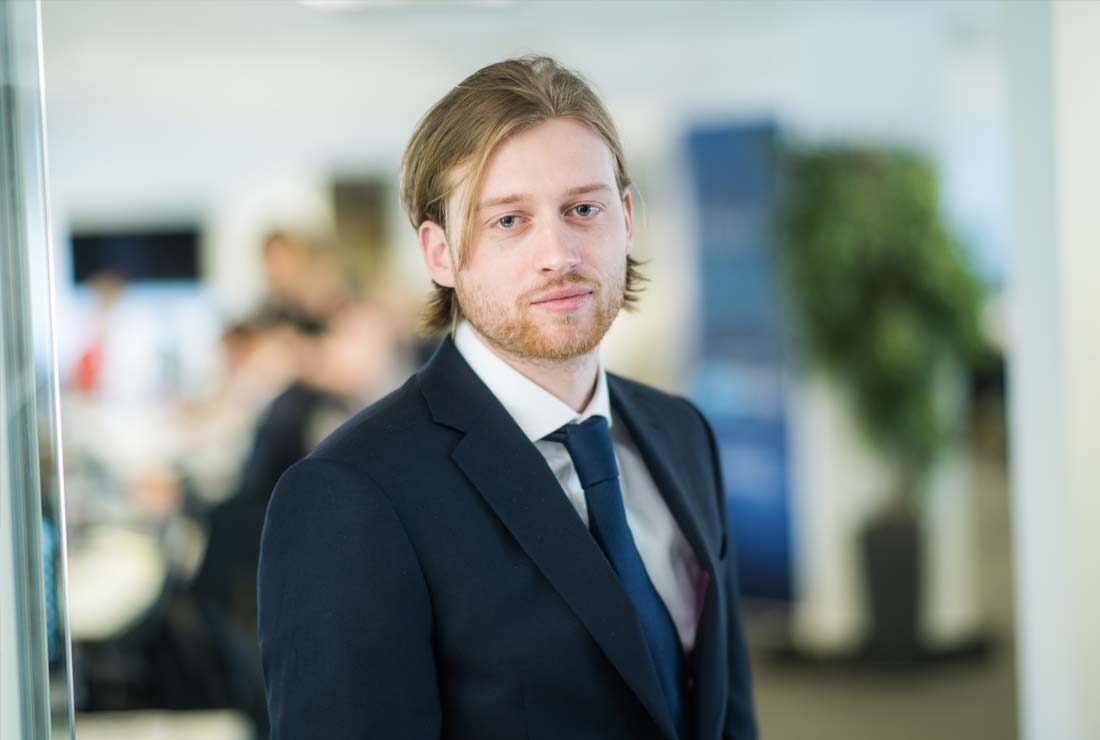