Posted at 09:12h in INSIGHTS EDM, News by Sefiani

Given the relentless pace of change in business, consumer tastes and technology, staying ahead of the communications curve is hard. We thought it would be helpful to highlight a few of the issues and trends that we think will shape the media and communications environment this year.

The truth fights back? Stepping up efforts to combat fake news

This year has already seen the global outbreak of coronavirus. The contagion has caused massive disruption globally, nowhere more so than in China. It followed Australia’s worst bushfire season in decades, scorching an area of countryside the size of Korea.

Common to both events is the early spread of wild conjecture and misinformation requiring correction by public authorities. Social media users were told, among other things, that drinking bleach would cure coronavirus, and that arson was overwhelmingly the cause of the bushfires.

It’s not surprising that social media has become a powerful vector for the spread of mythology, misinformation and untruths. A 2018 MIT study showed that false or misleading information is 70% more likely to be retweeted than its factual equivalent. That’s a problem when, in the midst of a national or global crisis, public safety is at risk.

On coronavirus, the World Health Organisation mobilised quickly and decisively to debunk myths publicly and ensure its CEO was seen updating global audiences regularly on the response. It’s remained a trusted source throughout.

And while all this is happening, companies around the world are activating their business continuity and crisis preparedness plans in the event coronavirus strikes their organisations.

Debunking the role of arson in the fires was less clear-cut as it became the latest fault-line in the climate debate. But as more credible voices emerged and pressure built, the Federal Government was forced to concede that, in fact, it was the warming of the planet, not arson, that accounted for the unusual ferocity and intensity of the blaze.

As the 2020 US Presidential election campaign looms, intelligence reports have emerged that Russia is already attempting to influence the outcome through social media. Facebook has come under pressure to filter out “fake” political advertising.

Time will tell whether “truth” regains the premium it once had in public communications and discourse. But in times of crisis, when lives and livelihoods are at risk, expect to see trusted institutions double down on their responsibility to provide accurate information, including in the social media domain.

Greenwashing will no longer wash

Still on bushfires, it’s hard to think of a single event that has shifted public attitudes in Australia on climate change. The fires were seen in Australia and globally as an early harbinger of a warming earth – climate change made real.

The fires shifted the political debate and prompted businesses – many for the first time – to identify publicly with sustainability goals. Indeed, the business lobby has become more strident agitating for Government to take stronger action on reducing emissions.

In many ways they have no choice. Not so long ago it was primarily environmental activist groups that had company Boards and management in their sights. Now, the environmental and social impact of what they do is under scrutiny from all sides – customers, investors and employees, even lenders and insurers (in the case of coal projects, at least).

At the same time a new generation of business leaders, for whom commitment to sustainability is a given, is assuming the reins.

It’s now not enough to talk a good environmental game: companies must live it. Greenwashing – conveying a false impression or unsubstantiated claims around environmental impact – no longer works. Public scrutiny and feedback through social media are immediate, permanent and potentially damaging. Talent is scarce and younger employees are increasingly selective – they want employers that align with their beliefs. Customers more readily filter out brands linked to practices of which they disapprove.

Sustainability is mainstream – organisations without a genuine commitment to its principles will be called out and increasingly find themselves marginalised.

Listening and responding in a crisis

Every organisation is accountable in a crisis situation and calibrating the response is critical to emerging with reputation intact.

Crisis scenarios abound: workplace misconduct, underpayment of employees, cyber-attacks and data breach, product recalls, a critical breakdown in customer care, environmental breaches. Then there are external events, such as severe storms, where the reputation risk is not the event itself but the quality of response (Exhibit A – the criticism of Ausgrid over patchy communication to households that had lost power following the Sydney storms).

When a crisis hits, the power and immediacy of social media becomes a force to be reckoned with. Get the tone and timeliness wrong and the response in the cyber-sphere can be brutal.

But digital media can also be an ally in a crisis. Think of a successfully managed crisis situation and almost certainly it will have featured timely communication of honest and empathetic information, usually from the top. Even if the news is not good, you’ll get credit for being transparent and upfront with stakeholders – the public, customers and clients, employees.

Social listening platforms are now critical to crisis preparedness (Sefiani uses Meltwater). Providing sophisticated analysis of what is being said, by whom and on what digital channel at any point in time, a listening platform can be activated in real time when a crisis hits and provides a dashboard over the cycle of the crisis response.

Ideally, a listening tool is coupled with a cloud-based platform to streamline crisis communications. Platforms like Noggin, with which Sefiani has partnered, act as a digital portal to which nominated crisis team members have access during an incident. The platform houses pre-prepared crisis materials, allocates permissions, streamlines the response workflow, provides a real-time log of response activity and facilitates outbound stakeholder communication.

Developing a crisis communications plan and testing it is the next step, and one often overlooked. A 2018 study by Deloitte found that while 90% of business leaders were confident in being able to manage a corporate crisis, only 17% had actually tested their system in a crisis simulation.

Drawing on our deep experience in crisis communications Sefiani has developed an immersive simulation drill that can be tailored to scenarios likely to be faced by any organisation.

Measurement and evaluation – no longer the poor PR cousin

Isolating the impact of earned media among other marketing and advertising activity has always been challenging. Outdated attitudes persist; a recent report from Talkwalker showed more than 40% of respondents among PR professionals in Asia Pacific still used Advertising Value Equivalency (AVE) as a measurement tool. But as a metric, AVE is at least a decade or two out of date.

Today, advances in technology and data give PR professionals and their clients clearer visibility over the impact of communications, especially given the growing weight that digital channels have in an integrated program.

No longer should the measurement and evaluation discussion be glossed over, as an appendix or afterthought to the wider program. Client-agency collaboration in setting realistic KPIs is still important and metrics need to align with business objectives. But establishing – and measuring against – metrics is now a much more meaningful exercise.

Communications strategists now have access to sophisticated tools for understanding the motivations and drivers of individuals they want to reach. Look no further than the analytics platforms offered by Facebook, Google and LinkedIn. The flipside is the sheer volume of information and knowing what’s worth keeping and exploring, and what’s not. Data is only as valuable as the insights generated from it.

Good strategy rests on drawing together salient data points into one or more insights, which combine to illuminate a central communications challenge. Therein is the bridge to a winning campaign idea or theme.

Drawing on ever more powerful tools, data is the trigger for original, deep insights and imaginative flair, leading to bolder and more impactful communications. 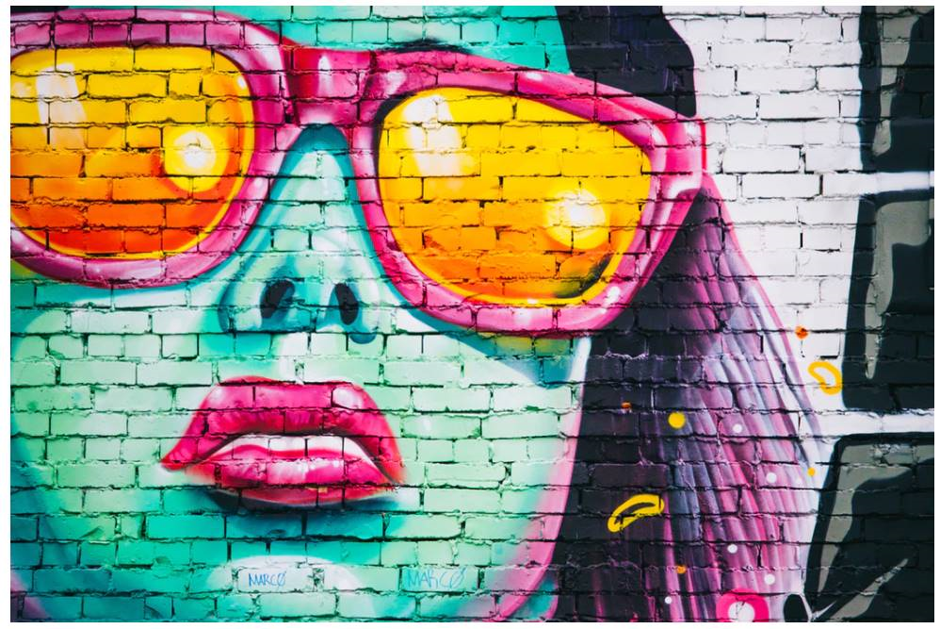