Posted at 09:08h in INSIGHTS EDM, News by Sefiani

After 19 years at Sky, David Speers has taken over from Barrie Cassidy as the host of Insiders. In addition, Speers has become the Friday Commentator for ABC’s RN Breakfast.

ABC’s Insiders was the brainchild of Barrie Cassidy who steered the current affairs show for 18 years. After a short break, Cassidy is back at the ABC hosting a special series of One Plus One, which will be screened on ABC and ABC News Channel.

Andrew Clennell is the new political editor at Sky. Clennell spent 20 years covering state and federal politics and will be reporting live from Canberra when Parliament is sitting.

Hamish Macdonald has commenced as the new host of ABC’s Q&A. He’s replaced Tony Jones, who hosted the TV show for 12 years. Jones is moving to China with his wife and renowned journalist, Sarah Ferguson, who has been appointed head of the ABC’s China Bureau.

Multi-award-winning newsman at Channel Ten Hugh Riminton has finished his stint as host of the ABC Radio National’s Sunday Extra. His replacement is expected to be announced shortly.

In April, Michael Roddan is set to depart The Australian to join The Australian Financial Review’s Companies team. Roddan had been at The Australian for 14 years. In 2019, he wrote and published a book, The People vs The Banks, on the banking royal commission.

Supratim Adhikari, the technology editor at The Australian, has been appointed as the new deputy business editor of The Sydney Morning Herald and The Age. He’ll be joining the Nine Group in late March.

Finally, after 38 years, the Chinese-language newspaper Sing Tao Daily has ceased operations from its Sydney bureau. It was placed into administration, leaving more than 20 staff without work. The publication was a daily source of news for Chinese immigrants in Australia. 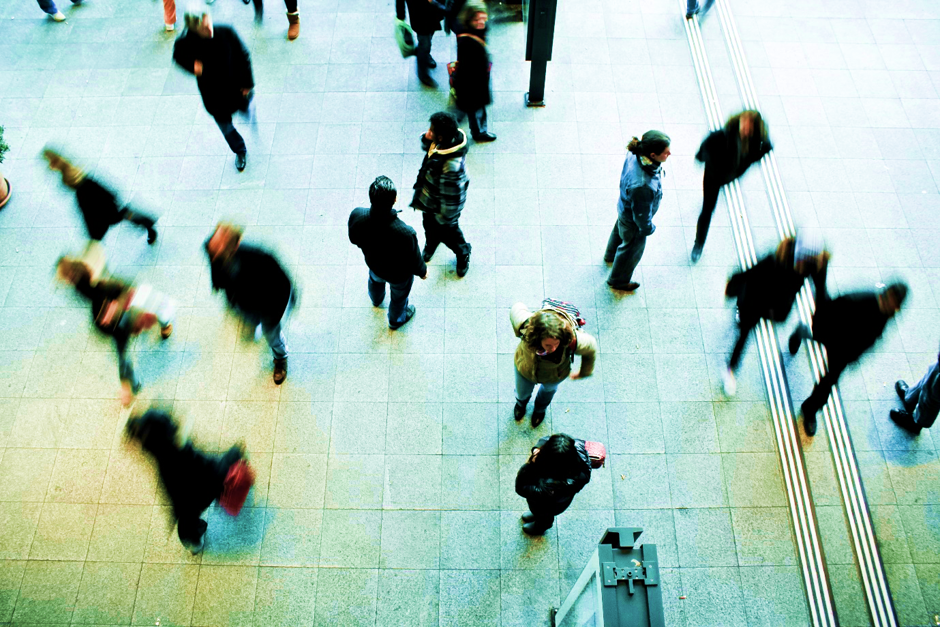