Staged this year in Abu Dhabi and Dubai from 14 to 21 March, the Games will be the world’s biggest sporting event this year where 7,000 athletes with intellectual disability will compete in eleven sports.

105 excited Aussie athletes, along with their coaches and carers, were farewelled at an official event at Sydney’s international airport where Governor General Sir Peter Cosgrove praised the athletes for their courage and determination and wished them success in achieving their personal best.

National media coverage prior to and following the team’s farewell featured interviews with the Special Olympics Australia CEO and some athletes, helping spread the news that Special Olympics is a global inclusion movement using sport, health, education and leadership programs around the world to end discrimination against and empower people with intellectual disabilities. 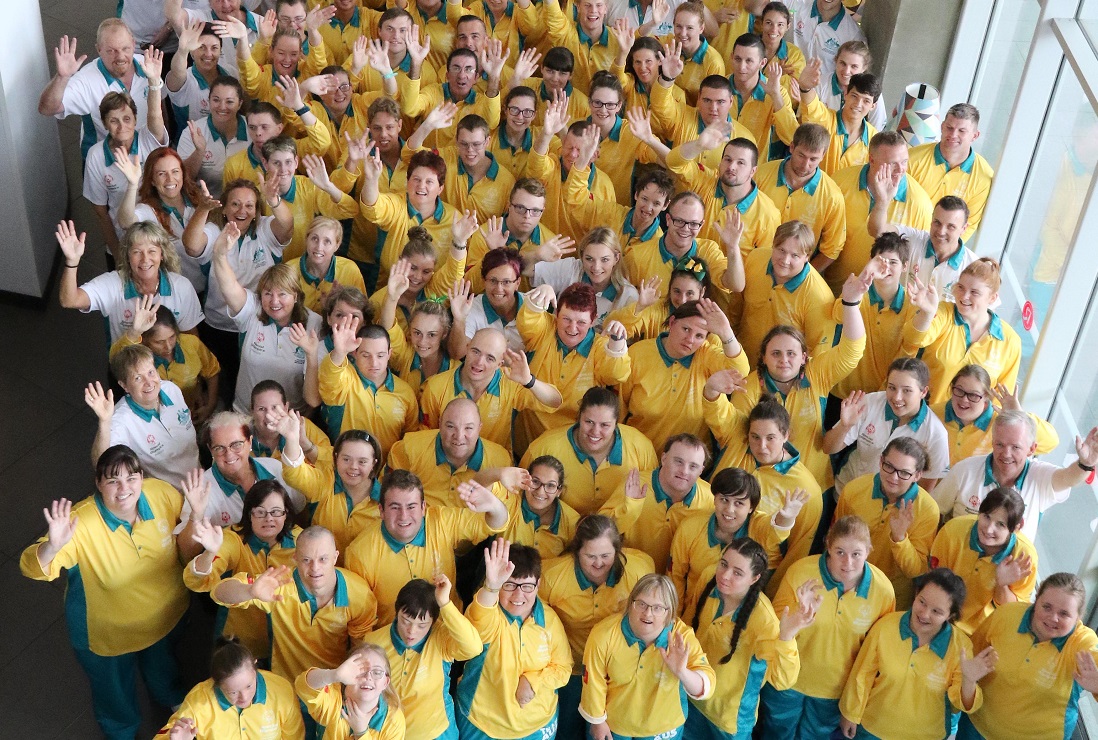