Posted at 15:07h in INSIGHTS EDM by Sefiani

Despite frequent statements from the White House lamenting the advent of “Fake News Media”, the phenomenon of fake news has been around for a very long time, although it’s only recently that it has been assigned a bewildering assortment of capital letters.

President Trump has brought it back into in vogue, popularising the term during the presidential election campaign and hauling awareness of “fake news” into the mainstream, usually after an interview blunder.

Not surprisingly, we’ve seen a corresponding dramatic rise in the mistrust of mainstream media, in a time when we desperately need reputable journalists to dig deep and bring us facts, analysis and discussion on the politics and policies of the world.

Although it’s the 2017 ‘word of the year’, the fake news is older than the Guttenberg Press. Historical figures like Octavian, Charles II and William Randolph Hearst demonstrate the popularity of disseminating fake news throughout the ages. Octavian used a sophisticated campaign of disinformation to support his infamous defeat of Marc Anthony, while Charles II was forced to issue a proclamation in 1672 to restrain the spread of fake news. Hearst notoriously and profitably peddled fake news to a large degree during the Spanish-American War, propagating made-up interviews and stories about made-up battles. Things got so out of hand that during World War I, even the German newswire services reprinted Hearst’s anti-German sentiment – seemingly unthinkingly – for its sensational circulation value.  Even now, in Germany the word ‘Lugenpresse’ – lying press – has been used as a political insult by both the left and the right.

Has anything really changed?

Only the geography, really; rather than the courts and battlefields of Europe, the source of fake news is now online fake news factories – once the domain of Middle America, now ruled by teenagers in Macedonia and bored Russians.

But first things first; let’s define fake news. According to David Lazer, Matthew Baum and 14 co-authors, who published the largest-ever study so far on ‘fake news’ in Science earlier this year, fake news is defined as “fabricated information that mimics news media content in form but not in organizational process or intent”.

So why does fake news occur, and what can we do about it? Why does it occur? It’s simple, really. Humans are hard-wired to tell stories, so contrary to what we may believe, fake news is not spread by bots; rather the blame can be laid squarely at our own feet.

In the aforementioned Science study, the researchers discovered that fake news prospers “because humans, not robots, are more likely to spread it.”

As contemporary philosopher Alasdair MacIntyre says, humans are “essentially, a story-telling animal.” Stories help us make sense of our world. As MacIntyre says, “human life is dominated by story. Narrative identity determines how one lives and conducts oneself in the world.”

Put together our insatiable need to tell stories with a powerful enabler, such as social media, and it is much, much easier to spread rumours and lies.

The Science study, alarmingly, showed that fake news and false rumours reach more people, penetrate deeper into the social network, and spread much faster than accurate stories. A false story reaches 1,500 people six times quicker on average than a true story does. And while false stories outperform the truth on every subject—including business, terrorism and war, science and technology, and entertainment—fake news about politics, not surprisingly, regularly does best.

Anecdotally, and based on our media experience, we know that we have to make a major effort – on many different levels and in many different channels – to counter falsehoods. Indeed, it is said that for every negative story there needs to be at least six positive ones.

We also know that it’s possible for individuals to discriminate fake from real news, though it isn’t easy, especially when the fake news is created by a pro, despite the fact that this pro is most likely a teenager named Goran in Macedonia, motivated by the opportunity to make money and buy expensive clothes and probably unconcerned by the real-world impact of fake news.

It sounds far-fetched. Far from it.  According to one example explored in an extensive report by the BBC, hundreds of Macedonian teenagers behind a cottage industry in the small city of Veles churned out fake pro-Trump news during the US election campaign. Many of them worked for about eight hours each night creating and spreading fake news and then went off to school.

So, how can you spot fake news?

Does the story have an eye-catching headline that tempts you to share or forward it even before you read it? As one of the Science fake news researchers said, “It’s important to open the link before you retweet, share or like it and go through it, for fake stories are designed to deceive you… Rumour makers use shortened URLs and catchy headlines to make it look like the source is a reputed one.”

2. Check that the URL is real

Even if the article seems to be genuine, published on a website you trust, with the same fonts and layout, it can still be fake. Sadly, the internet is loaded with tools that offer easy templates for people to create fake articles. Some websites use similar domain names to confuse readers, with one letter of the alphabet different in the address.

3. Cross-check with a fact-checking organisation

There are a few reputable Australian Fact-Checking sites including RMIT ABC Fact Check and The Conversation FactCheck; there are also browser plug-ins such as BS Detector, Fake News Alert and This is Fake.

All in all, think before you react to anything you read; we live in an age where critical thinking in terms of news is more important than ever before. 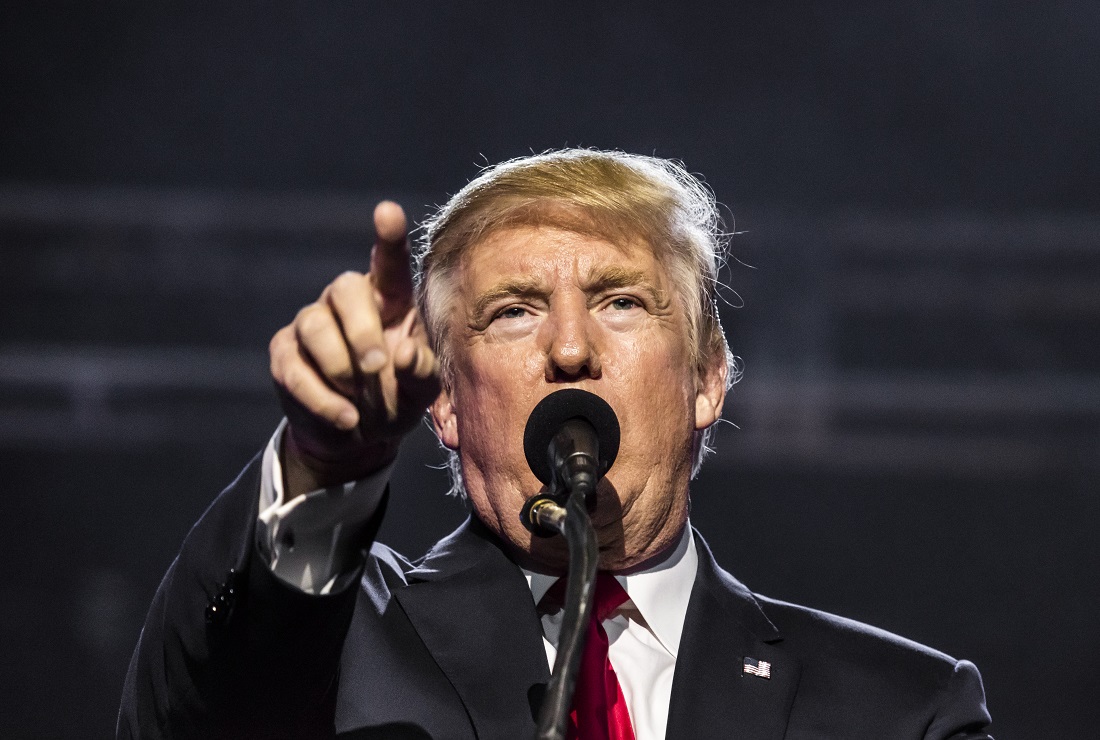