Posted at 09:43h in Media Release, News by Sefiani

Sefiani has been named as one of the top three Best National Agencies to Work For in Asia-Pacific by The Holmes Report, the PR industry’s leading source of news, insights and intelligence for public relations professionals.

The award is in recognition of agencies in Asia-Pacific that take culture seriously to attract and retain smart and creative talent. Managing Director of Sefiani, Justin Clark, said, “This award recognises the incredible culture fostered here at Sefiani. We are a values-driven agency, hiring smart people who do great work. Our clients appreciate having engaged and stable teams on their business and that comes from a great culture.”

In addition to this recognition, The Holmes Report has revealed that Sefiani has been named as a finalist in the Corporate/Public Affairs Consultancy of the Year category of the 2018 SABRE Awards in Asia-Pacific. Winners will be announced on September 11 at a gala dinner in Singapore and will go on to compete at the Global Awards. 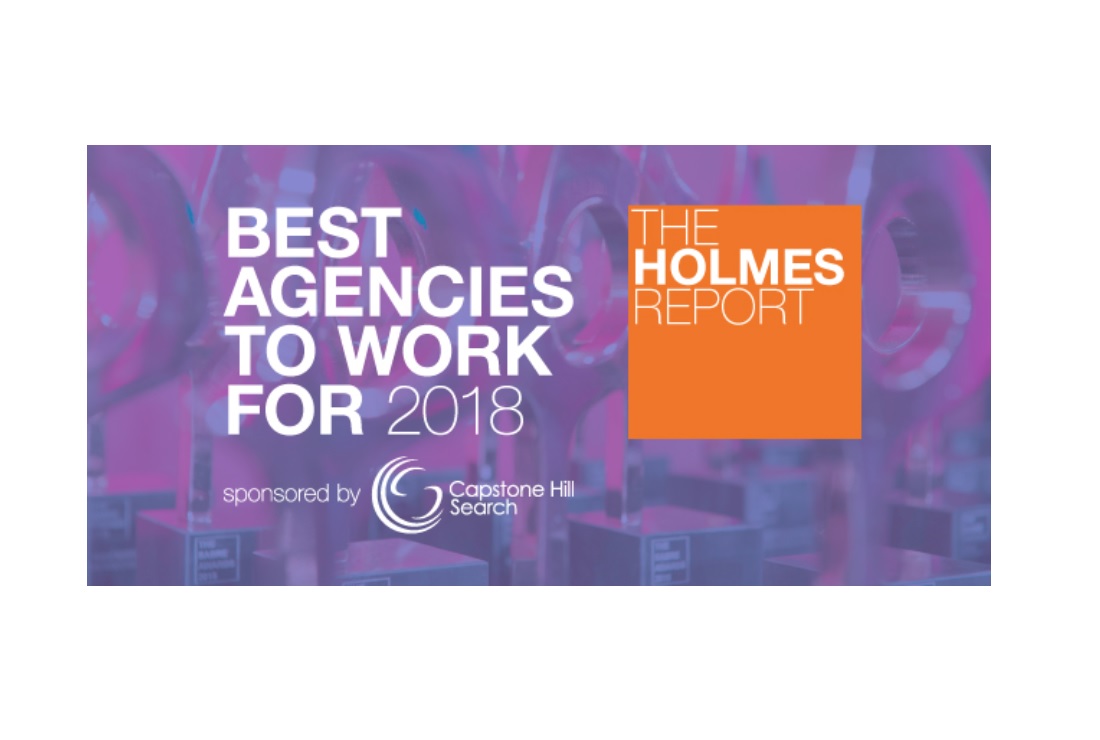