26 Jun Tough decisions: when and why to break a brand partnership tainted by bad behaviour

While there will always be product-related crises like faulty Takata airbags, exploding Samsung phones or Dreamworld’s tragic ride accident, a trend has emerged in the nature of high-profile crises in Australia as a direct result of bad behaviour driven by bad culture. Over the past year, we have seen a streak of deplorable behaviour by large corporates, institutions and people in positions of power – be they Chairs, CEOs or sporting celebrities.

This trend has caused reputational damage to some of Australia’s most trusted brands, like AMP, Commonwealth Bank and Cricket Australia. The ramifications are immense with brand and financial value eroded. For example, $2 billion was wiped off AMP’s value as an ASX listed company, both the Chair and CEO resigned in strained circumstances and incoming Chair David Murray said it will take years to restore public trust in AMP.

For many Australians, the shame of our fallen cricketing heroes hit close to home when Cricket Australia suffered its worst crisis since the underarm bowling incident of 1981. Three players in our national team colluded in a ball-tampering cheating incident in South Africa sparking shock, disbelief and outrage here and around the cricketing world.

The players involved returned home in disgrace. Steve Smith, Cameron Bancroft and David Warner were immediately dumped by their individual sponsors (Weet-Bix, ASICS and LG respectively) who cited cheating as fundamentally contrary to their brand values. News of the broken partnerships flew thick and fast after the press conference confirming the scandal, alongside speculation of more to come. 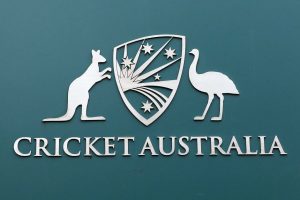 Before long, Magellan Financial Group dropped its $20 million three-year naming rights deal with Cricket Australia, issuing a statement to the ASX saying cheating was incompatible with Magellan’s brand values and the partnership could not continue.

This poses an important question for marketing and brand managers, which was a topic I addressed recently on a “Panic Stations” panel discussion at Mumbrella360. How do you respond when a brand or individual you sponsor is contaminated by a reputational crisis? How do you decide whether to stand firm or walk away?

Qantas’ response to the Cricket Australia scandal provides a good example of one answer to this question. While several brands rapidly abandoned Cricket Australia, others were not so quick to cut ties. Alan Joyce, CEO of Qantas (a Cricket Australia sponsor) directly called out the crisis, leader to leader, expressing “extreme disappointment” and demanding Cricket Australia address the problem, and address it fast. He cited the ball-tampering incident as contrary to Australia’s core value of a fair go for all, positioning Qantas as a defender of Australian values.

Alan Joyce’s response showed how leaders and brand managers should not panic when a crisis hits. Although the temptation may be to immediately remove your brand from a possibly-damaging partnership, and this was rightly the decision of brands sponsoring the cheating players, there are important questions to be asked before you sever (or confirm) a partnership.

Qantas and its CEO undoubtedly considered these questions and took a considered risk in continuing a brand partnership with Cricket Australia. Joyce’s reputation as a leader with high integrity enabled him to take that risk. When a crisis hits a company directly or via a brand partnership, the best asset a company can have is a leader with a record of trustworthiness and resolution in the face of adversity.

Many of Cricket Australia’s sponsors stood by the sporting body after expressing shock and disappointment. This provided time for those brands to assess whether the damage would be too great to sustain an ongoing partnership while also no doubt conducting brand risk analysis, closely monitoring social media sentiment and customer feedback.

Interestingly, recently, real estate classifieds company Domain announced a 4-year naming rights deal with Cricket Australia. In a statement, Domain said “Our aligned audience strategies.… present a unique opportunity for both brands. We believe the ‘spirit of cricket’ is resilient and look forward to the growth opportunities this partnership will provide.”

When fallen companies and individuals demonstrate genuine dedication to building a more honest and transparent culture after a crisis caused by bad behaviour, and if the brands they partner with communicate clearly about their reasons for sticking by the partnership (and their expectations and demands for better behaviour in future), there is still hope on the horizon for the crisis-stricken brand. However, recovery and rebuilding public trust can be slow, and for some, the horizon will still seem a long way off. 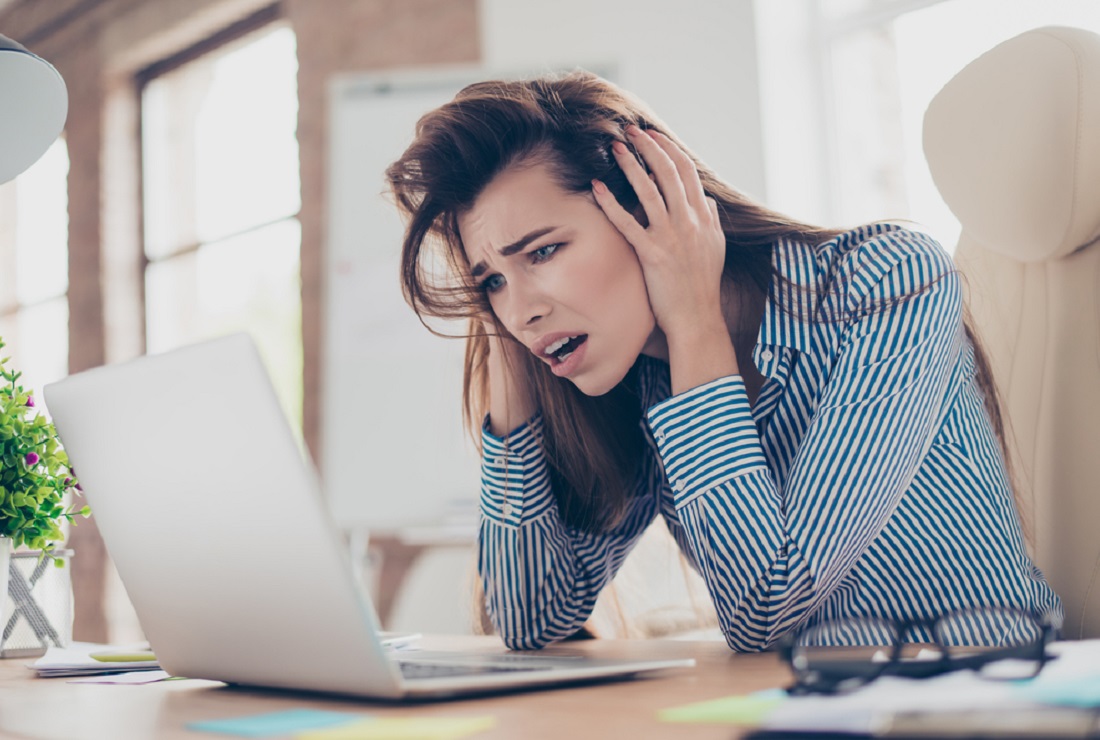