It’s been about a week since rumours first emerged of the existence of the “Secret Stefanovic Tapes”, an illicit recording of Karl and Peter Stefanovic venting about Channel Nine colleagues.

As the mysterious tapes were allegedly shopped around by an Uber driver (though it’s now claimed they never existed) speculation about their contents was rife.

Given the hype you could be forgiven for thinking the impact for Australian morning television would be akin to the impact of the Watergate tapes for the Nixon Administration. But when the details of the conversation were finally revealed by New Idea on Monday it was a disappointment for readers.

Despite knowing details of the conversation had been sensationalised, the brothers moved to address speculation and backlash ahead of publication by issuing a public apology.

Whether responding to an issue of reputational risk as an individual or as a company the rules of the game are virtually the same. You need to be accountable, to respect your relationships and communicate authentically.

That means if you’ve done the wrong thing you should own up and own up early. You need to communicate directly with those stakeholders affected, and in our current climate of consumer distrust, authenticity is key.

By all accounts the brothers have followed these rules to the letter during their self-made crisis. Reports suggest they have reached out and spoken directly to all those people discussed on the tapes (though one might expect bridges here will need further mending).

Their public apology was authentic and deeply relatable. Being authentic requires more than just using the word sincere to describe your apology. Karl’s and Peter’s comments to the Daily Telegraph tapped into a deep sense of embarrassment we could all empathise with.

Who among us hasn’t vented about work at one time or another? However, the stakes are just much higher and your expectation of privacy much lower if your last name is Stefanovic. The idea of personal and professional insecurities being out in the public domain to be scrutinised by the masses is, in particular, the stuff of nightmares for many Australians.

This doesn’t absolve them of wrong-doing and the statement acknowledged their own “stupidity” in the situation before offering apologies “as they were raised to do”. However, overall the apology allows readers to identify with the brothers experience.

Given it’s not the first time an Uber dash cam recording has made the news (one such recording was the downfall of Uber’s own CEO), it will probably have many people second-guessing what they say during their next cab ride.

It’s now an issue for Uber. The ride sharing company offered a brief holding statement following reports Peter Stefanovic had filed a complaint against the driver but there’s surely more to come.

While they haven’t been hugely prevalent, Uber does encourage/allow drivers to use dash cams for safety reasons. However, the company cautions drivers to check local laws as they vary from state to state and drivers may need to seek consent to record passengers. It’s certainly illegal to publish the contents of recordings without consent, which may explain why the Uber driver and New Idea have denied the existence of the Stefanovic tapes altogether.

As dash cams and other recording devices become more commonplace among its drivers, privacy concerns and Uber’s legal/corporate responsibility will come under greater scrutiny. Uber expects all of its drivers to comply with relevant local, state and federal laws but if this scandal has taught us nothing else, it’s that the lure of a 50k pay-day may be too great for some.

Considering the brand damage this and other scandals like it might incur, perhaps Uber should take its lead from brothers Stefanovic and do some damage control. 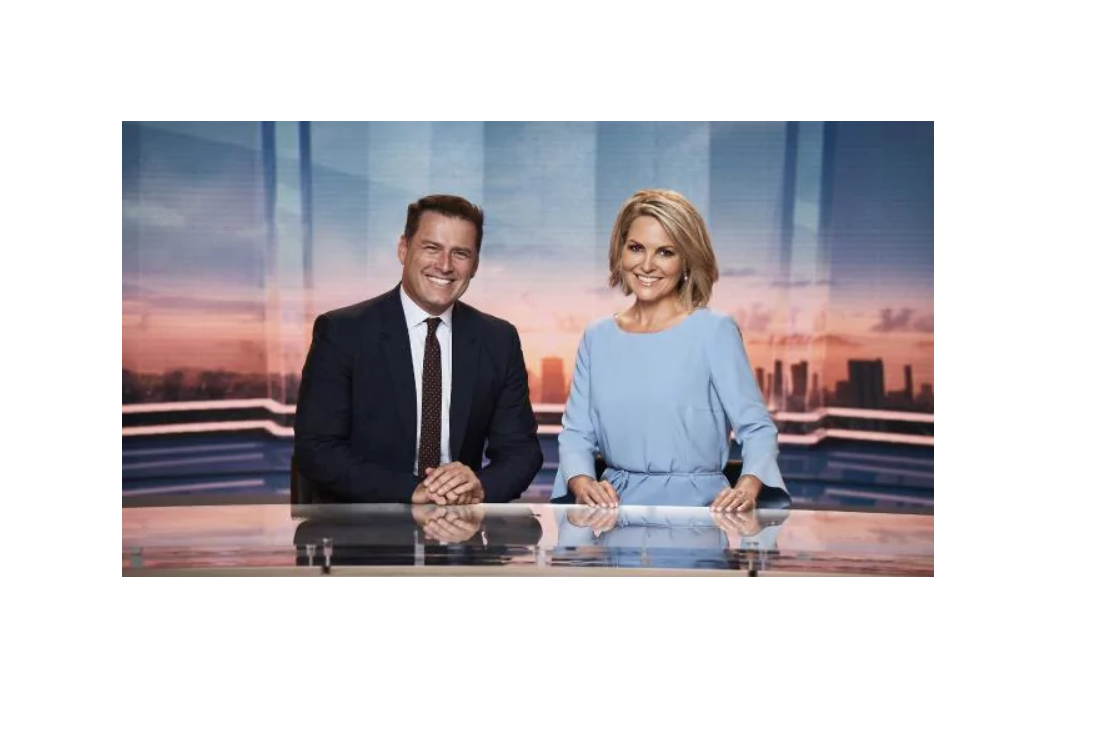