Posted at 00:01h in INSIGHTS EDM by Sefiani

Australia’s 10th annual Closing the Gap report was recently released – and to the nation it seems like more unhappy news. ‘Only three of seven targets on track’ says the ABC’s headline. But are we missing the reality of growing Indigenous success?

By Darren Godwell, CEO of the Stronger Smarter Institute

The data from the Closing the Gap report make for clickable media headlines, but don’t tell the whole story. The truth is that both history and the numbers show Indigenous communities across the nation are on a path to thriving.

This brings us to me. I am the first of my family to finish high school, the first to earn an undergraduate degree, and the first to attain a Master’s qualification. I am currently the CEO of the Stronger Smarter Institute, the nation’s single largest Indigenous education initiative by a factor of ten.

Just as ABC journalist Stan Grant has written, my family’s story through the generations reflects in microcosm the increasing success and quality of life for Indigenous people around Australia.

This year’s Closing the Gap report sees two of its four education-related goals on track (early education enrolment and Year 12 attainment), but shows that two are not (reading and numeracy, and school attendance). What this fails to highlight is the part of the story that tells of our strengths and inspires optimism.

Consider this: last year the Australian Bureau of Statistics (ABS) confirmed that the decade from 2006-2016 saw a 47% increase in the number of Indigenous kids at school. There was also a lift from 47% to 62% in Indigenous student retention rates. This enrolment and retention trend started in the years before the Closing the Gap initiative was launched, suggesting that the lion’s share of credit for rising Indigenous student enrolment and retention belongs to the parents and guardians of those kids.

The ABS has also projected that the number of Indigenous children aged 14 and under will grow by approximately 19-31% over the 15-year period between 2011 and 2026. This baby boom reflects the increasing confidence, success and quality of life among Indigenous parents and families. The ABS has issued its latest enrolment data for children at preschool. In 2017, a record 17,455 Indigenous toddlers were at preschool. A massive jump of 7.5% across one year.

Meanwhile, 2018 is predicted to see the highest number of Indigenous students ever across Australia. Despite the growing Indigenous student population nationwide, educators are still not prepared with the skills to genuinely engage Indigenous students in the classroom. Not enough has been done by the Department of Education and Training at the state and Federal levels to ready our teachers, leaving a space for not-for-profit organisations like the Stronger Smarter Institute to take up the mantle.

We have some ambitious goals in terms of the teachers who will ultimately impact the Indigenous student population. Our training courses for educators encourage reflection on teaching methods. We show how these can be adapted to promote equity in the classroom, foster high expectation relationships, create a positive sense of cultural identity and cultivate Indigenous leadership.

Ultimately, what we expect to see is an increasingly diverse Australian workplace, with more and more Indigenous people becoming a part of the young workforce of tomorrow. As this happens, our corporate workshops will guide workplaces in how they engage with Indigenous and multicultural team members for the benefit of our nation as a whole. 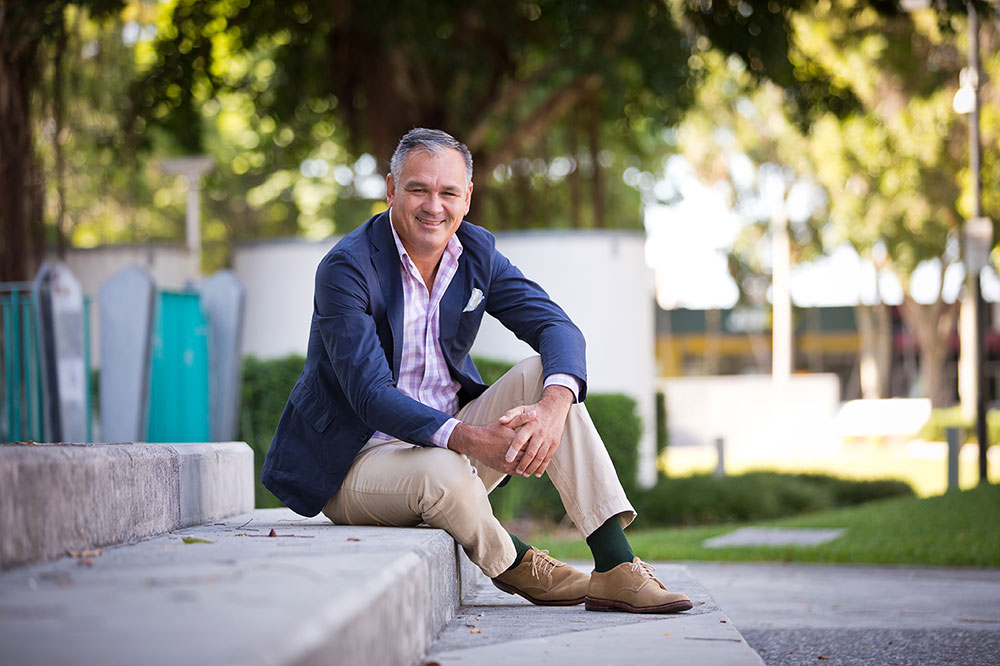