Posted at 00:01h in INSIGHTS EDM by Sefiani

Two months into 2018, Australia’s political environment is still dominated by distractions including the spectacular, although drawn out, resignation of the Deputy Prime Minister who stood down from his leadership roles and returned to the back bench. Dual citizenship, foreign interference in politics, and sex scandals have made more headlines than the Prime Ministers’ red carpet treatment on his official visit to the US.

Given the circus-like atmosphere that emerged in 2017 shows no signs of fading, it is likely there may be growing public doubt regarding Malcolm Turnbull’s ability to govern. This has certainly given Bill Shorten and Labor significant hope that Labor can return to the Government benches at the next election.

It is always smart government relations practice to undertake broad engagement across the parliament, but particularly in a possible election year.

It is important to keep things in perspective and recognise that this year’s budget, likely the last one before the next general election, will give the Government a platform to set the political agenda from May.

There are various political issues that the Government is well-placed to tackle and that are more to its advantage in 2018. While a firm stance on issues of law and order are typically perceived a strength of conservative governments, January media coverage of violence by African youth in Melbourne will cast a long shadow, particularly if instances of violence continue. Ever-increasing electricity prices and the potential for blackouts go directly to cost-of-living pressures on household budgets, and will sharpen the political advantage of the government’s mooted personal income tax cuts. The uptick in the global economy and changes to currency and stock markets will also place sharper focus on the economy as an issue.

The federal budget will likely include personal income tax cuts that will go directly to easing cost of living pressures, while other budget measures will be couched in terms of securing and protecting the lifestyles to which Australians have become accustomed.

Looking overseas, continuing strategic tensions in the Asia Pacific, North Korea and the South China Sea will play to the Government’s commanding lead on voters’ perceptions of who is best placed to handle Australia’s defence.

There are also substantive matters of public policy that don’t play to the Government’s strengths, but will nevertheless have their time at the top of the political agenda this year.  The Royal Commission into the banking sector and the negotiation of a new public hospitals agreement between the state and federal governments will both dominate the public debate for a time. The Prime Minister will be seeking to minimise the extent to which these two issues will dominate the agenda, while Labor will need to find ways to build on outcomes from these policy debates to maximise their impact.

While conventional wisdom would suggest the Prime Minister will likely call a general election after August this year, an advantageous political agenda and a fresh budget bounce may be an opportune time to go to a half-Senate election in June or July. This would delay the next federal election to a time where the improving economy is more likely to be felt by Australian households.

A half-Senate election will also have the advantage of focusing the electorate’s attention on substantial matters of public policy without the risk of losing Government – a welcome diversion at a time when the public’s attention is squarely focused on politics rather than policy. It may be the circuit-breaker Turnbull needs, whilst also providing an opportunity to clean out the rabble of crossbench and independent Senators who were elected in the 2015 double dissolution election, (when they only needed half a Senate quota – 7.14% – versus the normal 14.3% required in a half-Senate election).

Whichever way you look at it, 2018 is shaping up to be another interesting year in Australian politics and an excellent year to be practicing government relations in a broad sense and engaging across the Parliamentary divide. 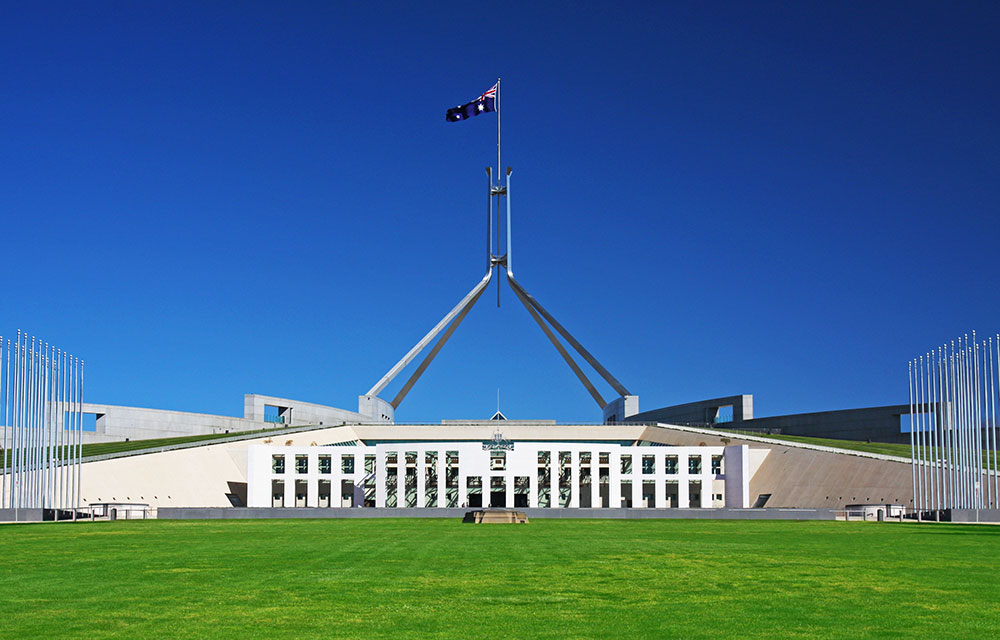