Posted at 10:40h in Media Release, News by Sefiani

The Public Relations Institute of Australia (PRIA) has released the full list of State finalists for the 2017 PRIA Golden Target Awards. Sefiani (incorporating corporate agency Sefiani and consumer agency Kite Communications) leads the field in being announced as a finalist in nine award categories, the most of any agency, including Medium-sized Consultancy of the Year.

In addition, an 18-month campaign Sefiani conducted with privacy campaigner Brieana Rose (pseudonym, as she was the victim of a gross breach of privacy), resulting in the NSW Parliament introducing new laws to criminalise the taking and sharing of intimate images without consent, was named a finalist in five categories: Advocacy and Public Affairs, Crisis Management, Issues Management, Major Campaign and Pro Bono Campaign.

A thought leadership campaign conducted with REST Industry Super: Employer Engagement – Future of Work and Bridge the Gap, was a finalist in the Business-to-Business Campaign; and Sefiani Senior Account Director Shane Allison was named a finalist in the Future Leader category.

Sefiani’s sister agency Kite Communications was named a finalist in the Integrated Marketing and Communication Campaign for the Million Dollar Fish (Season 2) campaign for Tourism NT.

CEO of the PRIA Anne Howard said in a statement: “Being a finalist in the Golden Target Awards is an amazing achievement, even more so in 2017 considering that this year we have received the highest number of entries in the history of the Golden Target Awards. We’ve received an enormous amount of truly high-quality submissions and the competition has been fiercer than ever.”

In receiving the news, agency Managing Director, Robyn Sefiani said: “To be nominated for this number and breadth of awards is exciting news for all of us in the agency, particularly in such tough competition with our industry peers.  It’s great to see our talented team’s dedicated work and smart thinking for exceptional outcomes, recognised in these award nominations”. 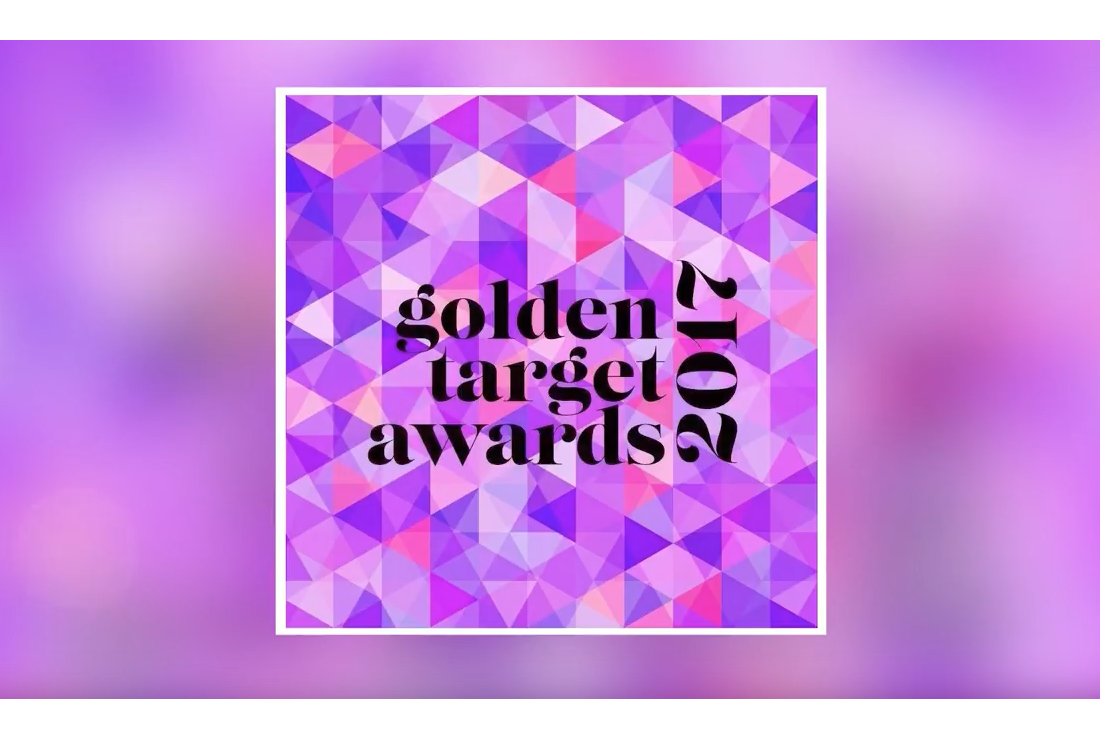