11 Oct How will Australia’s telco landscape be affected by the new media laws?

Last week, we took a look at how Australia’s new media laws are likely to affect our media landscape. However, it’s not just Australian and international media companies that are affected by the new laws; the convergence phenomenon extends much further than TV, print and online news.

These days, telcos are the big players in town, and it’s crucial to look at how the media reform laws are likely to enable them to step up their game in Australia. Viewer habits in the age of internet junkies, Netflix, Stan and other on-demand services including the very good (and free) SBS on Demand, have made telecommunications companies significant players in the media landscape.

In Australia, Telstra and Optus may seek to strengthen their already-significant positions in broadcast television; both are already significant suppliers of transmission services to Australia’s existing television networks. In recent years, both Telstra and Optus have established dedicated media business divisions within their organisational structure.

Foreign telcos may see media as a strong entry point into the Australian telecommunications market. TV and online content may be seen as an indirect way of competing for telephone customers, as it’s good content that draws eyeballs, and more and more people are accessing that content through their mobiles. Telcos are already offering their customers privileged access to content; Optus, for example, streams the English Premier League almost exclusively.

Already, mobile phone companies can offer free download for certain streaming services. In future, when access to spectrum (critical for mobile downloads and broadcast television) is difficult to obtain, mobile downloads be slowed by the sheer volume of data being shoved through the network. In response, telcos may offer preferential access to spectrum for their customers accessing their content (or content in which they have a commercial interest).

This puts telcos which secure access to good content in a very powerful position within the media and telecommunications landscape. In short, the balance of power between media companies and telcos in Australian negotiations is likely to shift dramatically in the near future.

If broadcast television does prove to be critical in attracting the attention of consumers, it’s not just Australian telcos that will be scouting out the landscape. There are a wide variety of telcos bigger than Telstra around the world – like Nippon, Verizon, AT&T, and China Mobile Ltd. Any of these companies could seek to capitalise on the rapidly-changing landscape by taking up a position in Australia’s newly-liberated media sector.

Along the same lines, our new media laws could mean big international players (like Time Warner and HBO) may see value in a more direct relationship with Australian consumers – not just for eyeballs on screens, but also the lucrative telecommunications market.

While much of the scrutiny of the media reforms over the last week has focused largely on TV, print and online news media companies, further attention should be paid to the movements of Australian and international telcos, as its’s highly likely that they’ll see the reforms as an opportunity to strengthen their Australian footprint through our newly-relaxed media laws. 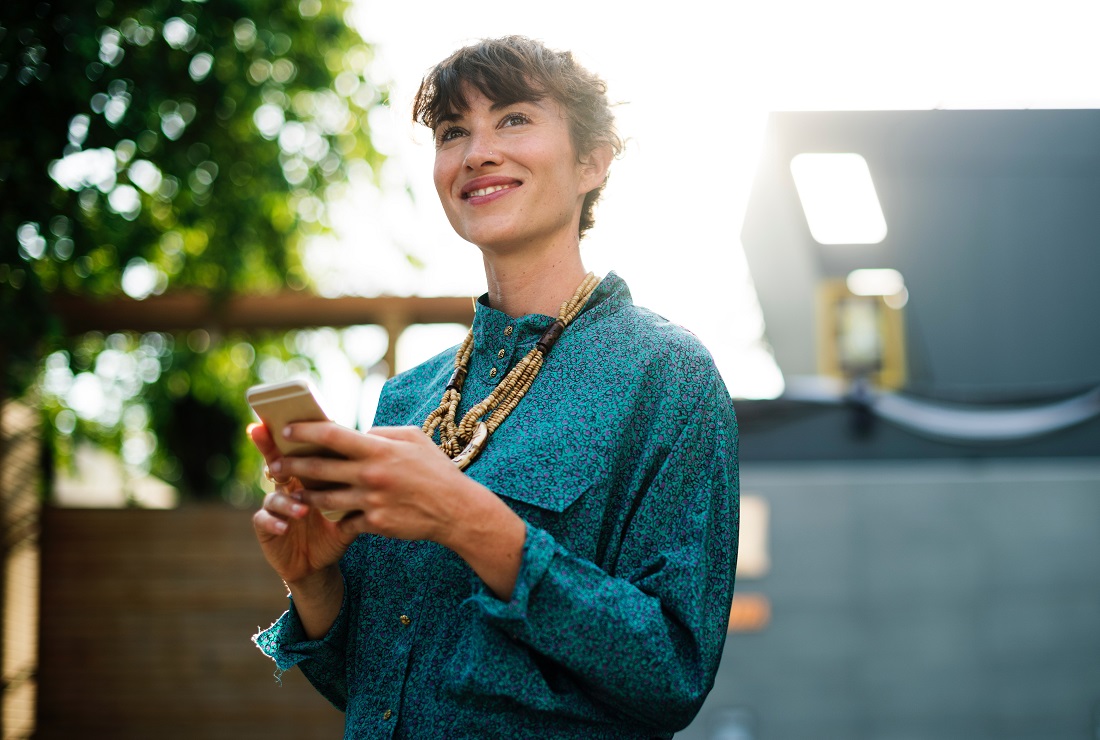