27 Sep What do Australia’s new media laws mean for our media landscape?

In the last Parliamentary sitting week, Australia’s media landscape has undergone a significant overhaul when the ‘two out of three’ rule was scrapped, along with the ‘75% audience reach’ rule. For those who haven’t been playing along with the accompanying flurry of media coverage, the ‘two out of three’ rule prevented a single company or person from controlling two out of three commercial media platforms – whether TV, radio or newspaper – in a single market. The 75% audience reach rule prevented one company or person from controlling media licenses collectively reaching more than 75% of the Australian population.

So, what does this mean for Australia’s big media players? For the first time, the ABC and SBS may not be the only broadcasters that have access to viewers from coast to coast, and there is likely to be increasing concentration of ownership across broadcast television, print and radio outlets.

Much of the public discussion of the new media laws has been centred on how they will enable various Australian media companies to take over others. Interestingly, national mergers of Australian media players will be limited by Adelaide’s fairly limited media sphere, given that the ‘5/4 rule’, which stipulates that a metro area must have at least five independently-controlled media outlets, and regional areas must have a minimum of four, was not scrapped in the freeing-up of our media laws. As Seven West Media pointed out in a submission to a Senate inquiry, the current reforms will only allow one potential national merger before the ‘5/4’ rule limits further transactions, as only one merger could occur before Adelaide reaches the minimum of five independently-controlled media outlets.

The most focused-upon example of this is American media monolith CBS’ recent bid for Network Ten, which proved successful in September. While the CBS deal surprised many, it is likely they are not the last foreign company eyeing the Australian media market.

Tellingly, CBS is only the most recent American media giant to show interest in Network Ten; Time Warner made a $680 million offer, or 25c a share, for Channel 10 in 2014. At the time, Time Warner’s cable arm Turner Broadcasting System noted that growing their international audience, and making headway in the Australian market in particular, was a key priority for Time Warner.

As the new media laws take effect, it’s likely that other major international media players will follow in CBS and Time Warners’ footsteps, seeking to break into or expand their footprint in Australia’s valuable media market.

In our next post, we’ll look at how the new media laws are likely to affect Australia’s telecommunications landscape, and the role big telcos are increasingly playing in our media sphere. 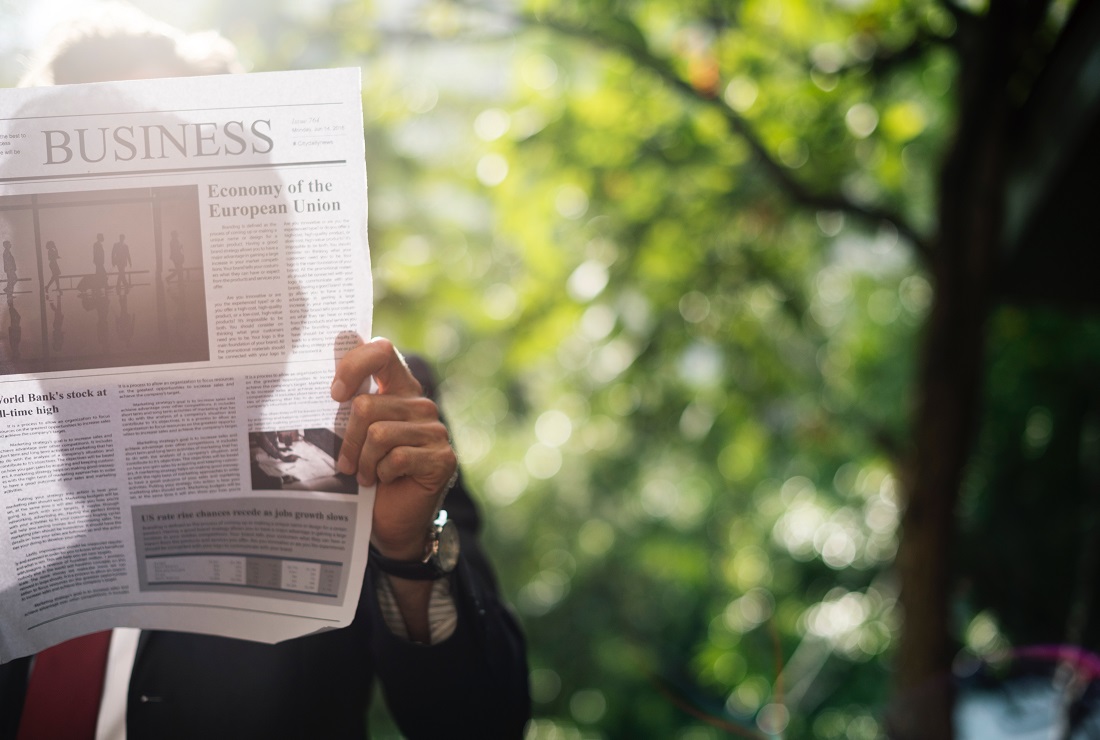