One of the advantages of working at Sefiani is being able to participate in our quarterly CEO Boardroom lunch series, which always feature thought-provoking speakers.

Last week was no different, with a group of Sefiani clients and senior staff treated to an insightful presentation from Mark Morrow, Assistant Commissioner of the NSW SES, on the topic of effective leadership in a crisis.

It’s something he would know a thing or two about – the SES is the main agency responsible for managing public safety in times of flood, storm and (fortunately far less frequently) tsunami. SES actions and communication can literally mean the difference between life and death for people in affected areas.

Drawing on his experience as the public face of the emergency response to some of the state’s worst floods and storms, Mark gave a vivid insight into the pressures at play in getting people to do what is necessary to stay alive, even if that means evacuating now.

He spoke too of the raw human dimensions to the job: what do you say when a mother with three young children perched on a roof, in the middle of the night with no food or water and mobile charge dwindling, calls begging to be rescued, when you know that is not possible? And what are the broader political and organisational consequences of stating publicly that he could not guarantee that none of 100 residents of a Lismore flood zone had perished overnight?

On the question of what makes for effective communication in a crisis, several themes were clear:

There are lessons here for the corporate world: By trying to control the message ever more tightly, are we just muting the very authenticity that resonates with people? And what’s the role of an organisation’s values in informing its response to a crisis?

All in all, a stimulating discussion and valuable insight into the fine judgement calls that make for effective communication in a crisis. And for the record, everyone in the flood zone, including the family stuck on the roof, survived. 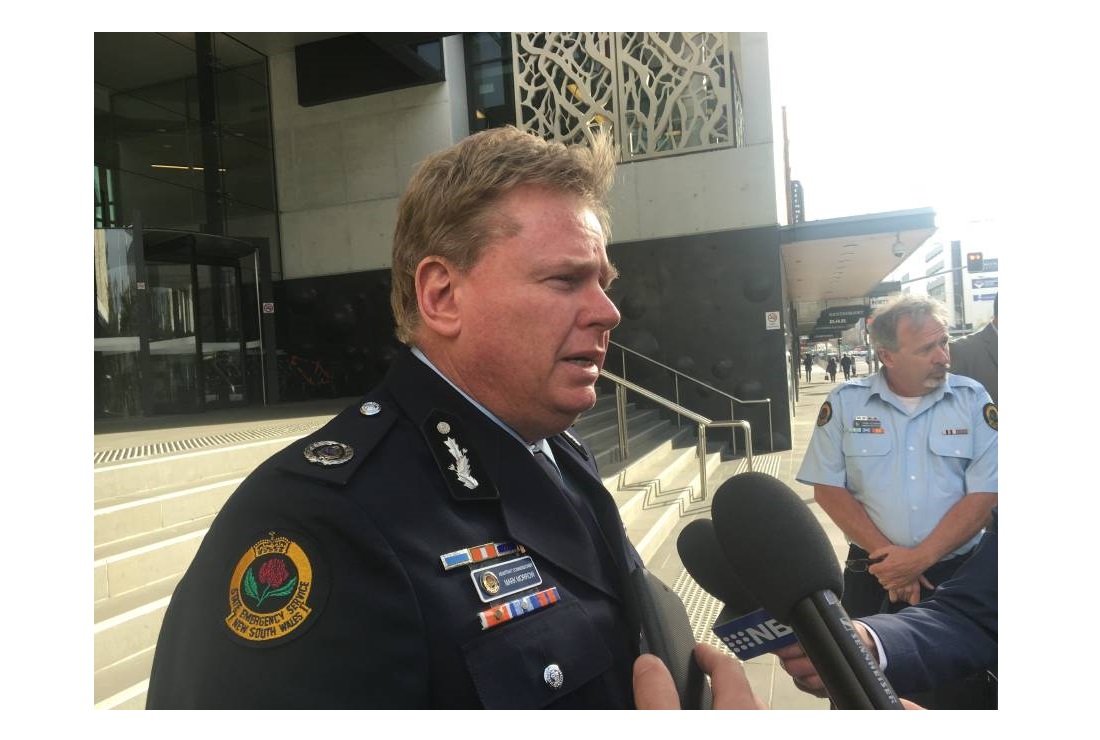