Posted at 10:35h in Media Release, News by Sefiani

The 2017 SABRE Awards Asia-Pacific, run by The Holmes Report, has released names of finalists in its prestigious annual awards for the communications industry. Sefiani is a finalist in two categories:  Australasian PR Consultancy of the Year and Best Public Affairs Program of the Year.

In announcing the finalists, the Holmes Report wrote: “The past few years have seen a successful expansion and diversification strategy take place at Sefiani… into something broader, more creative, and more modern without losing sight of the strategic thinking that has set the firm apart since it was founded in 1999… The firm continues to do both corporate and financial work and public affairs and issues management exceptionally well, often partnering with global leaders who lack their own presence in the Australian market. Meanwhile, the group’s consumer brand Kite – launched in 2014 – continues to flourish, with the appointment of Klick Communications veteran Lori Susko as GM and Director of Integration”.

The successful Public Affairs program undertaken by Sefiani and recognised in the award finals, was for 18 months of pro-bono work with privacy campaigner Brieana Rose (pseudonym to protect her privacy after explicit photos were taken of her without her knowledge or consent and shared), which resulted in the NSW Parliament recently introducing new laws to make the taking and sharing of intimate images without consent a criminal offence.

Winners will be announced at the 2017 Asia-Pacific SABRE Awards ceremony at the JW Marriott Hong Kong on 14 September. 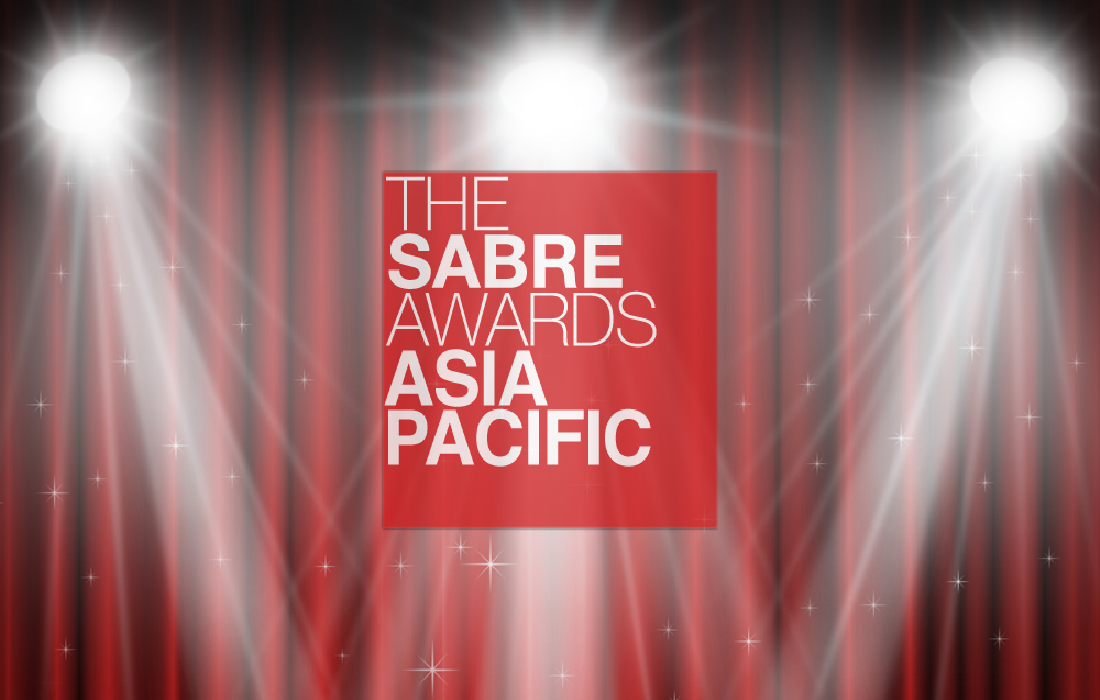