19 Apr A crisis of community expectations

Posted at 10:40h in Opinion by Sefiani

You may remember the joint Fairfax/Four Corners “Money for Nothing” report last year that prompted ASIC to investigate the claims handling processes at the Commonwealth Bank’s life insurance arm, CommInsure.

A senate inquiry into the life insurance industry also followed and is ongoing.

The story centred on outdated policy definitions and questionable claims practices, including whistleblower claims that CommInsure was deliberately deleting medical files and pressuring independent medical experts to present their evidence in a certain way, presumably so a greater volume of claims could be denied.

The CommInsure presented in the investigative report was reminiscent of the fictional Great Benefit insurance company against which Matt Damon brings a landmark legal action in the Hollywood blockbuster based on John Grisham’s The Rainmaker. It fed widespread public distrust of life insurance companies.

ASIC recently released its findings after trawling through some 60,000 documents (including emails), conducting interviews, compulsory examinations and reviewing client files from CommInsure, the Financial Ombudsman and the Superannuation Complaints Tribunal. While ASIC may have largely cleared CommInsure of wrong-doing, it highlighted a disconnect between the legal framework governing the life insurance sector and the reasonable expectations of policy-holders.

The findings themselves will do little to redeem CommInsure as the reputational damage was already done.

Do I admire his desire to be forthcoming and address the concerns raised head on?

Sure. It took guts and as a guiding principle of crisis communications, leaders need to be authentic and transparent in their communication with the public, and with media.

And there were some important messages he got across:

Was it the right move to put Narev in front of the cameras at that stage?

In my opinion no. But hindsight is a wonderful thing.

The gravity of claims, supported by an interview with CommInsure’s former Chief Medical Officer were not adequately addressed, and despite even the best preparation, are unlikely to have been in that forum. I don’t equate CommInsure with the fictional Great Benefit but a life insurer was never going to come across as caring and compassionate in the face of the claims made in the Fairfax/Four Corners report. That’s just not how the world works.

The ASIC report highlighted no legal breaches but said some CommInsure practices were out of step with ‘Community Expectations’. These words should be the driving force behind the proactive strategy of CommInsure moving forward.

The industry-wide inquiry will no doubt uncover systemic issues for life insurers and the regulatory framework under which they are governed. In this context, and as we see a broadening out of some of the issues raised by Fairfax/Four Corners, there is a huge opportunity for CommInsure to earn back some of its lost reputational territory.

Given the Commonwealth Bank’s recent track record with inquiries and mistreatment of customers a mere mea culpa is unlikely to cut it. But if, because of this experience, CommInsure can become the industry leader driving the change needed to bring the industry back in line with ‘community expectations’ then the Commonwealth Bank stands a chance of redeeming itself as the “ethical bank”. 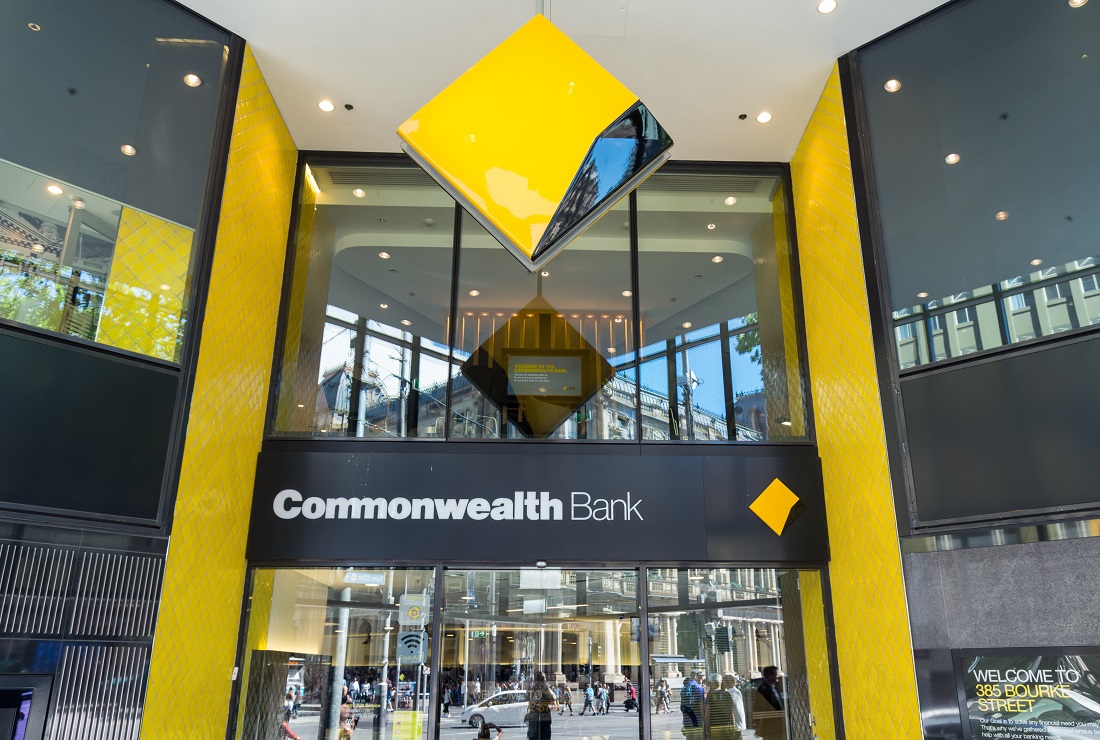