This morning I awoke at an ungodly hour and my apartment was pitch black. I couldn’t help but think – “The night is dark and full of terrors”. But I told the Melisandre inside me to shut it and I got on a bus, excited to finally see the exotic and rare members of run club in their natural habitat.

I arrived at the office, half frozen. It was already so awful and we hadn’t even started running yet. I tried not to disrupt the joggers (I think it’s pronounced “yogging” – the j is silent) as they limbered up with a few stretches in reception. I warmed up with some Savasana on the couch and thought warm thoughts.

The famed runner Shane Allison joined the group late, but he brought curry so nobody seemed to mind.

The group set off on York Street like a pack of god damn gazelles. It was majestic for the first 300 to 400 meters and then, like the Pokémon Slowbro, my obliviousness and independent tempo separated us. I caught a few last glimpses of the pack as they jogged off into a gorgeous Sydney sunrise. But then it was down to me.

I continued at what can only be described as a glacial pace, stopped for the odd selfie, got lost, made a friend and enjoyed the glorious morning! Despite the pain it was an awesome start to the day – highly recommend to anyone who needs a little motivation to get moving! 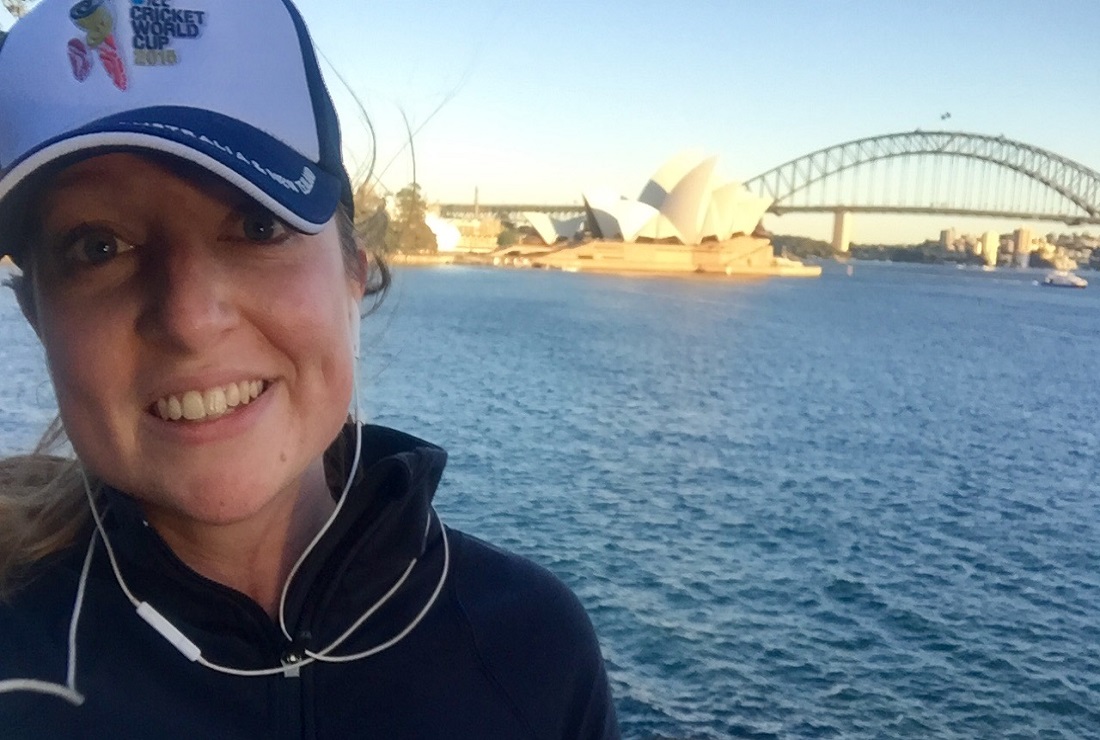