Sefiani assisted McGrathNicol in releasing the closely-anticipated report into the failure of Dick Smith earlier this year. McGrathNicol was appointed Administrator to Dick Smith Holdings last January, which has placed it in the middle of one of the most closely reported corporate failures in Australia in recent times.
The release of the report was accompanied by a media statement and summary, with Sefiani managing the intense media interest over the day. 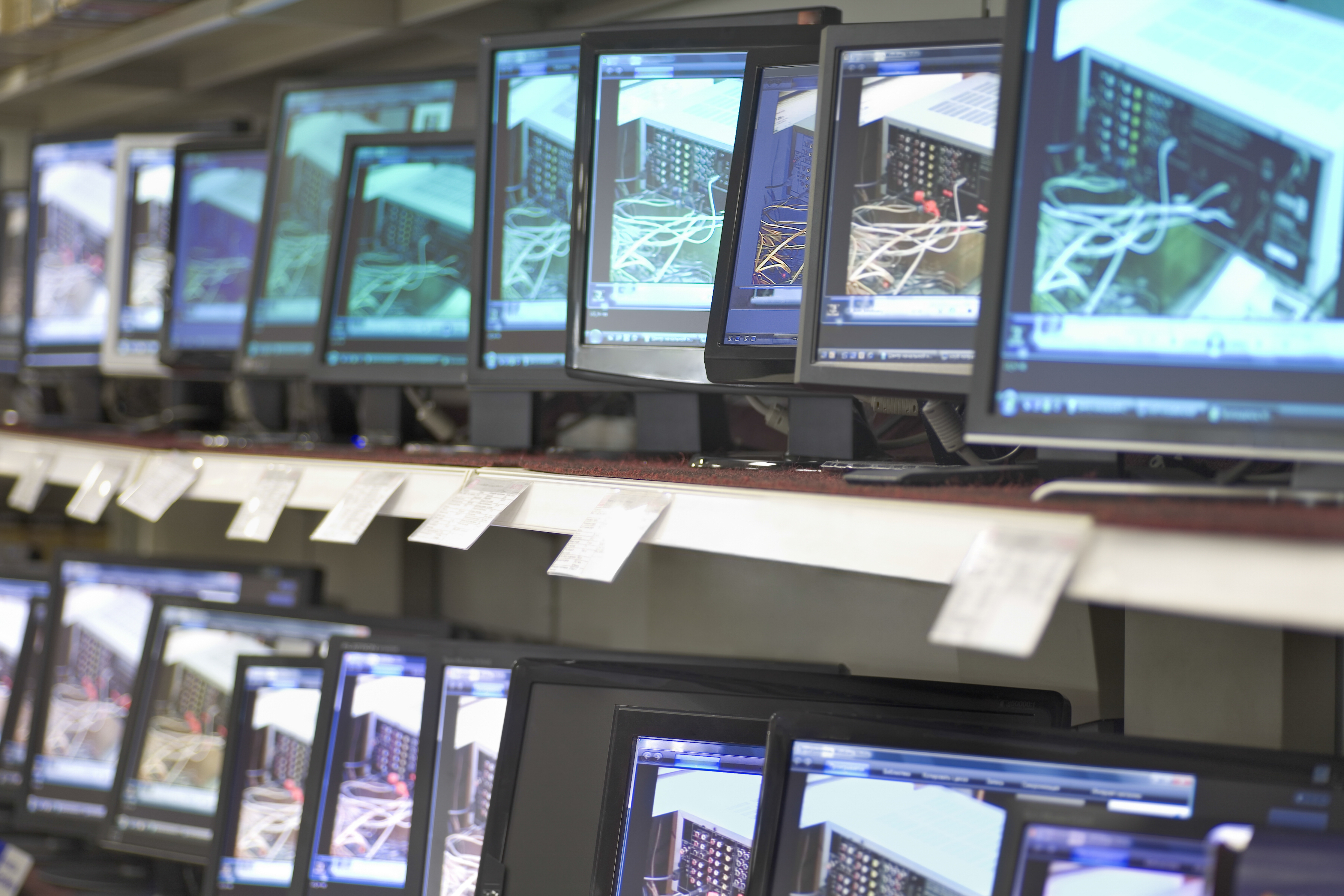