Australia’s newest political movement, Flux, has engaged Sefiani to help build their profile through an integrated communications campaign in the lead-up to the Federal election on 2 July.

Founded by technology entrepreneurs Nathan Spataro and Max Kaye, Flux is running two Senate candidates in each state and one in the ACT. The party’s stated aim is to transform democracy by giving voters a direct say in legislation voted on by the Parliament. If elected, Flux Senators will vote on every Bill before the Senate only as they are directed by a majority vote of registered voters in the secure Flux app.

Sefiani Managing Director, Robyn Sefiani, said: “Flux is an exciting new concept in democracy that never fails to capture the imagination of people who hear about it. There’s no more challenging communications environment than a Federal election and our team is loving the work they’re doing with Flux candidates.” 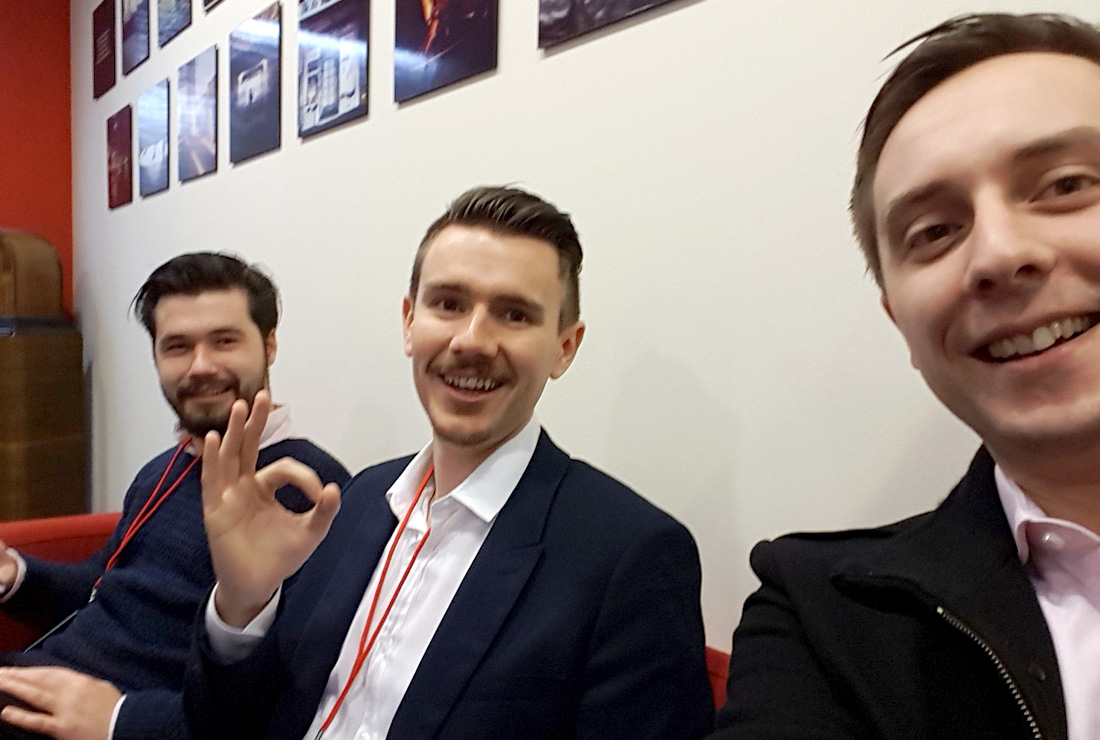