According to the 2015 Deloitte UK Technology Fast 50, WorldRemit is the UK’s fastest growing technology firm. The company is also the leading sender of remittances globally to Mobile Money services, which have emerged as the payment system of choice in many developing countries where large numbers of people don’t have access to traditional banking services.

Australia is now WorldRemit’s second biggest market after the UK, hence the decision to make Australia its base in the Asia-Pacific. WorldRemit’s founder and CEO, Ismail Ahmed, visited Australia this week to make the announcement, which has received considerable high profile media coverage including feature stories in The Australian and on Bloomberg.

Ben Leong, Head of PR at WorldRemit, said he was impressed with Kite’s proven track record in fintech and particularly Kite’s award-winning work in launching RateSetter, a leading peer-to-peer lender in Australia.

“We’re thrilled to be working with Kite. They have proven expertise in the FinTech sector, demonstrated a deep knowledge of the remittance industry and have successfully raised our profile with key influencers in the Australian business and ethnic media,” said Ben.

Kite Communications was also recently named Boutique Agency of the Year in the 2016 CommsCon Awards.

Working closely with WorldRemit, Kite this week launched the company’s expansion in the Asia-Pacific region, with the announcement of Michael Liu’s appointment as Regional Director Asia Pacific. Kite will also roll out an integrated communications program across Australia and NZ, with a particular focus on the migrant community. 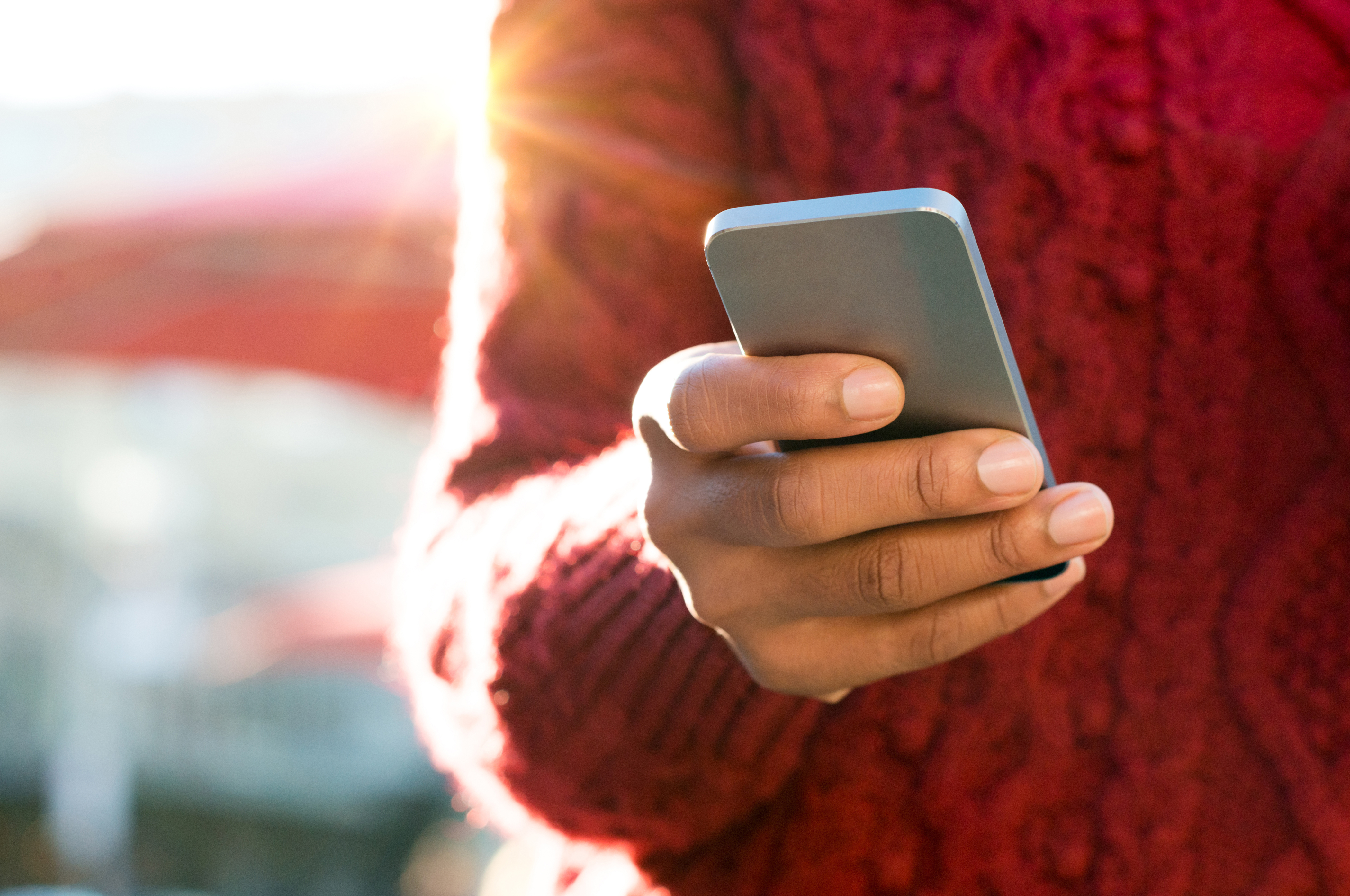