18 Feb The flexibility of leadership and followership

Posted at 08:00h in Opinion by Sefiani

Over the weekend I was fortunate enough to be given the opportunity to participate in the Xventure Corporate Challenge as part of my MGSM Master of Management program.

This experiential learning weekend is the brainchild of Mike Conway, former Managing Director of the Wiggles, who identified a need for a program which helps leaders test every dimension of their leadership capability through a team environment. A comprehensive setting that provided a safe space where every decision, every accomplishment and every mistake was an opportunity for learning and personal development.

Over the space of 20 hours, the ten teams that participate are put through their paces in 18 different challenges, competing every step of the way for Xventure dollars, and the prize of being crowned the winner of the corporate challenge.

One of the most interesting learnings for me over the weekend was how flexible every individual’s leadership/followership styles are to a given situation. For example, it became very clear that I and every individual in the cohort had a very different idea on the role they should play – and that this varied with every challenge. Sometimes I would choose to stick behind the leader chosen for the challenge and sometimes I would flex very easily between playing a strong supporting role and leading my team’s effort in the challenge.

Reflecting on this, it made me realise how important it is for individuals, whether in a leader or follower role, to clarify and communicate their thoughts on the role they would like to play in a given situation – before the pressure starts. For example, when starting a project, it would be hugely beneficial to align your expectations and team member’s expectations upfront to avoid unconstructive conflict down the track.

Personally, I believe this approach will benefit me greatly – all of us can surely recall being involved in a project where we felt under-valued, or didn’t feel like our opinions were heard. I believe that in most situations these feelings could have been avoided had we made the effort to clarify the contribution we were seeking to have, and others were seeking from us, before embarking on setting strategy and executing the project.

Final thought – everyone should take the time to watch Patrick Lencioni presenting the five dysfunctions of a team – his points, especially regarding what I term constructive conflict, are instrumental to the cohesive functioning of a team. 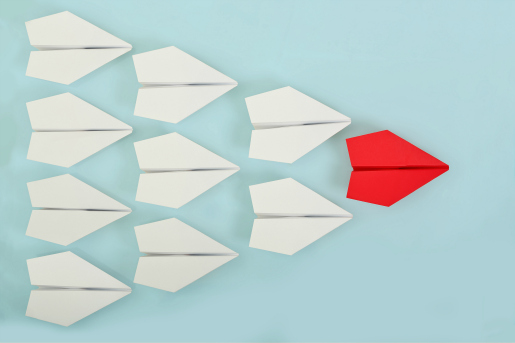